StrIVeMD Wellness and Ketamine offers evaluations for medical cards for medical-grade cannabis. If you or someone you care for has a qualifying condition and may be a candidate for a medical marijuana card call 847-213-0990 for more information.

Also known as Cannabis2, marijuana has been used for centuries. Only more recently in its long history has it been stigmatized and excluded from common use. As we learn more, we are rethinking its benefits and uses. But what is marijuana3 exactly? Marijuana is made from the cannabis plant, including cannabis sativa, cannabis indica, and cannabis ruderalis. It was initially cultivated in China and India. There are thought to be two main compounds within the plant that produce effects on the body, THC (tetrahydrocannabinol) and CBD (cannabidiol). THC causes the “high” or psychoactive effects that most people feel when it binds to receptors in the brain that subsequently stimulate the production of dopamine which is the “feel good chemical” that is involved in the reward system of the body. CBD is thought to have more of the medical benefits and less of the psychoactive effects.

As more states legalize recreational marijuana, one might question the need for medical-grade marijuana. However, there are several differences4. Patients will continue seeking medical advice and assistance due to the following:

Every state has its own rules and regulations regarding medical marijuana and recreational marijuana. In states that have legalized both forms, patients must do their research to find out what conditions qualify and how to proceed. To obtain the more effective and cost-effective forms of marijuana, people are required to obtain a medical marijuana card5. This identification card allows patients to obtain medical-grade marijuana for which the benefits were discussed above. If you have a qualifying medical condition, the first step is to obtain a signed recommendation from a licensed physician. This specialist will confirm your qualifying medical condition and make sure medical marijuana is an effective treatment option. The patient will then apply with the state using the physician’s recommendation. This will then open up more opportunities for obtaining the more effective forms of marijuana at a more reasonable price.

As more states legalize marijuana use, its benefits are becoming more available to those who need it. If you are simply looking for a “high”, recreational marijuana is good enough for you. However, if you have a debilitating medical condition on the qualifying list, then you will find greater benefit with medical marijuana and its higher potency.

StIVeMD Wellness and Ketamine offers evaluations for medical cards for medical-grade cannabis. If you or someone you care for has a qualifying condition as listed above and may be a candidate for a medical marijuana card, please visit strivemdketamine.com or call 847-213-0990 for more information and to set up an appointment with one of our experts. 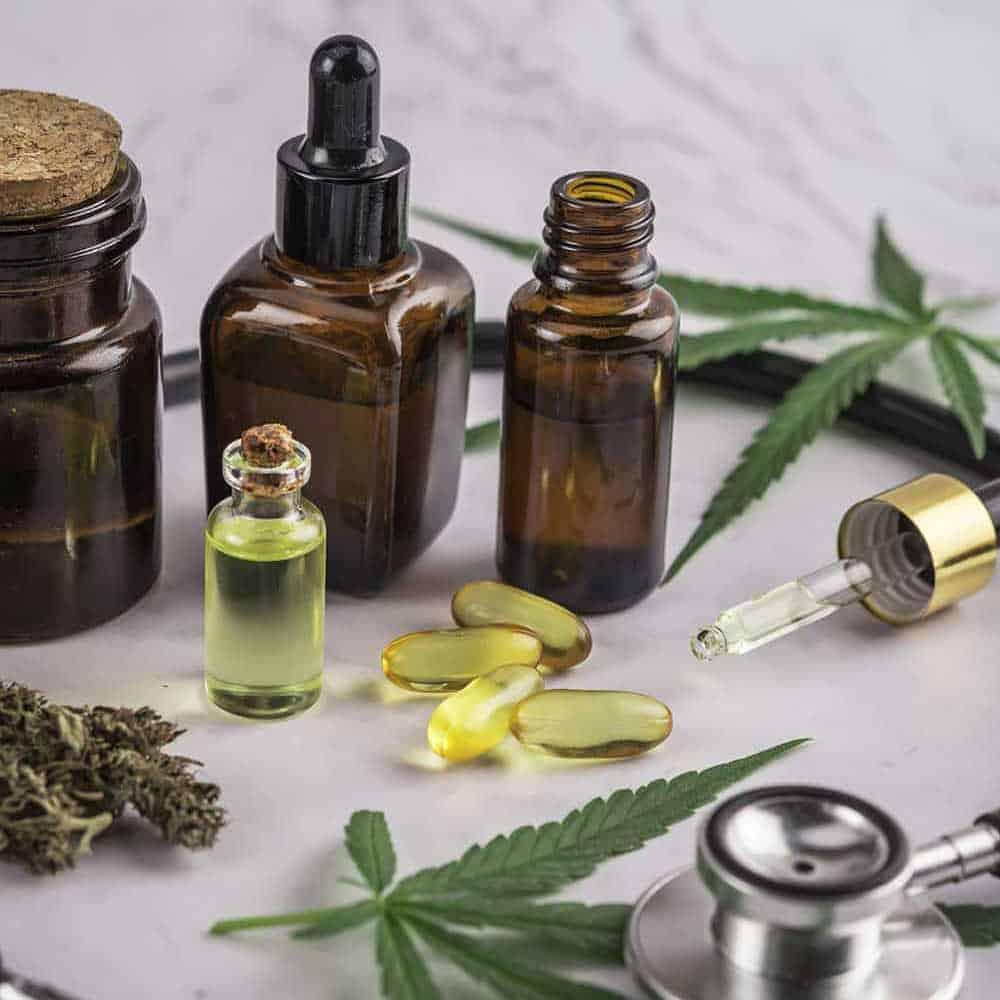