Why Does Ketamine Work for Depression and Other Mood Disorders?

StrIVeMD Wellness and Ketamine Blog Why Does Ketamine Work for Depression and Other Mood Disorders? 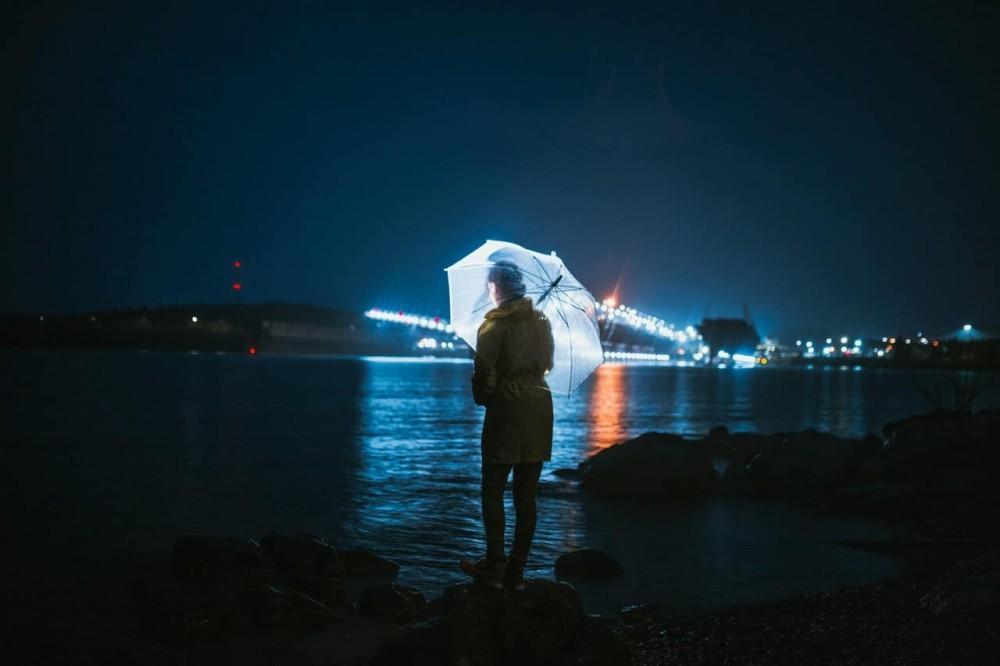 When an individual suffers from depression, chronic pain, and other related illnesses it may be beneficial to receive ketamine infusion treatments. This therapy is considered an alternative based treatment to traditional medications with long-lasting side effects. Often times ketamine infusion therapy works better, faster, and safer than conventional treatments. Ketamine is NOT a new medication and has been used in hospitals by anesthesiologists to provide sedation and anesthesia for many years. It has resurged as a proven treatment for depression and additional chronic based illnesses.

The success seen from ketamine infusion for a multitude of symptoms has been very impactful and substantial. In fact, in a post by Dr. Robert C. Mesner MD in a Harvard Medicine Blog, he states Ketamine ‘is being used as a promising treatment for cases of depression, which is the leading cause of disability worldwide.’ He also goes on to state that 16 million adults had at least one episode of major depression in the course of a year. Suicide rates have risen substantially between 1999 and 2016, increasing by more than 30% in 25 states. This is truly a global crisis. Ketamine treatment offers a major role in helping to prevent suicide. Other treatments, including talk therapy, antidepressant medication, transcranial magnetic stimulation (TMS) and electroconvulsive therapy (ECT) all take weeks to months to take effect. However, no current mainstays of treatment provide the rapid symptom relief that occurs with ketamine infusion therapy.

Currently, there are two main types of ketamine being used to treat depression and other symptomatology. Racemic ketamine, most often delivered via infusion directly to the bloodstream. This is a mixture of two mirror-image molecules: “R” and “S” ketamine, and has been approved as an anesthetic by the FDA decades ago. The next is Esketamine (Spravato), which the FDA just approved in March, is given as a nasal spray- and uses only the “S” molecule of ketamine. Certainly, the research is more vast in with the first type of ketamine listed (racemic), however, more research will be emerging for Esketamine. The team at StrIVeMD Wellness and Ketamine are approved and experienced providers of both methods of ketamine treatment.

One reason that Ketamine works so effectively for the treatment of depression, chronic pain, anxiety, and other similar symptoms, is its action on NMDA receptors. When ketamine binds to these receptors in the brain it releases a neurotransmitter called glutamate in the space between the cells in the brain (neurons). All this activity caused by ketamine in the brain helps neurons communicate with each other along NEW pathways- which is known as synaptogenesis– and it is this process that affects mood, thought patterns and cognition. There are also other ways that ketamine can affect depression (working multimodally), including reducing signals related to inflammation. It is also important to understand that a much lower dose of ketamine is given for depression and related symptoms, in comparison to the dose needed in anesthesia. People who experience some relief from depression within the first 3 treatments are likely to extend these positive side effects with repeated treatments. The subsequent sessions can be helping to promote synaptogenesis (as stated above) and prolong the effects of ketamine. Ketamine is an experienced medication being used in novel methods to help provide treatment to the millions of patients suffering from depression and other similar symptoms.

The physician team and StrIVeMD Wellness and Ketamine Clinics are available 24/7 to answer any questions you may have regarding initiating treatment. 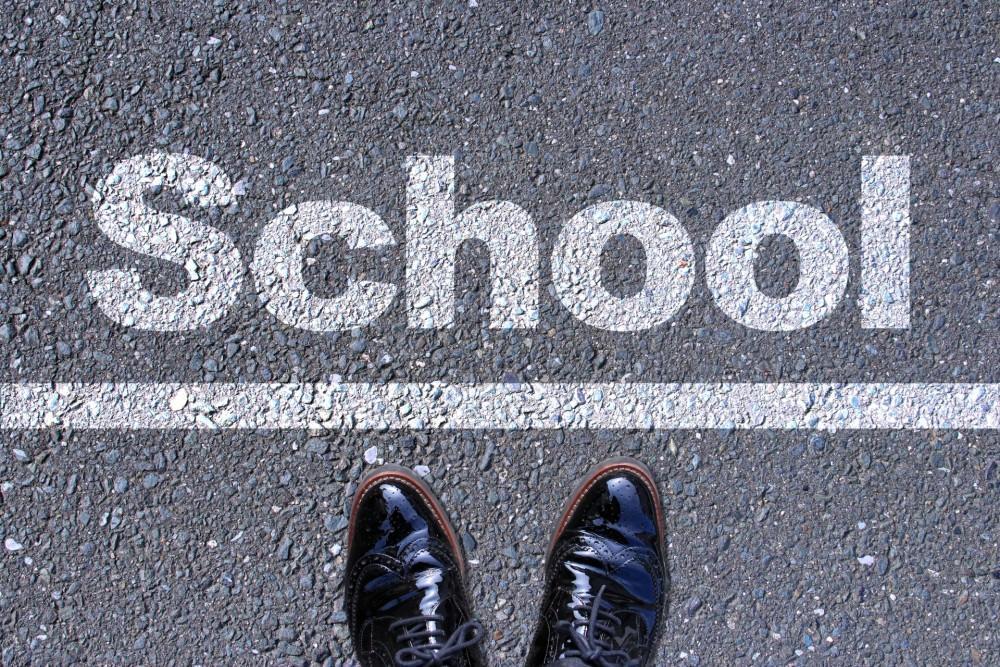