Ketamine and Suicide: How an anesthetic, once used recreationally is breaking the mold...

StrIVeMD Wellness and Ketamine Blog Ketamine and Suicide: How an anesthetic, once used recreationally is breaking the mold... 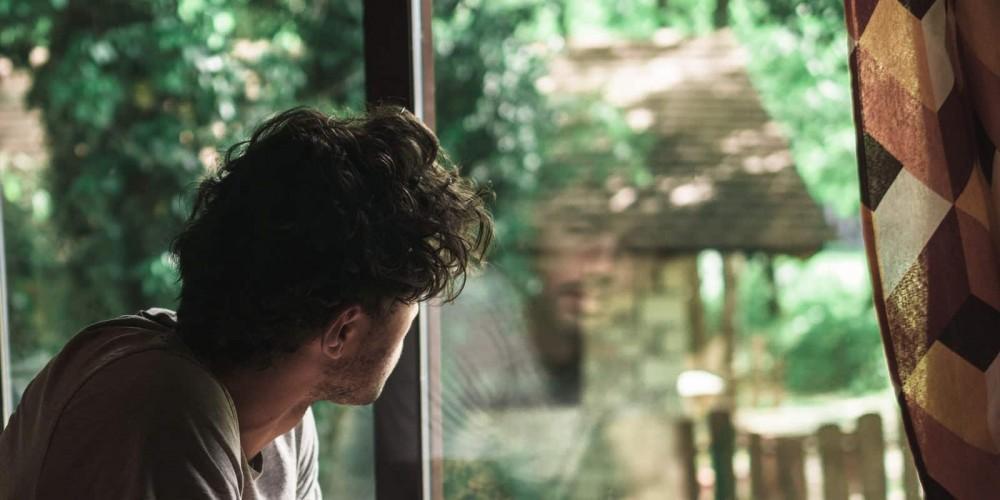 Ketamine and Suicide: How an anesthetic, once used recreationally is breaking the mold and saving lives. Could this be the cure for depression you’ve been looking for?

Suicide. It’s not a dirty word. But you’ve likely heard it spoken more times than you’d like.

You may have even uttered those words yourself in the depths of despair? Known someone close to you, who experienced suicidal thoughts? Perhaps you’ve even supported someone going through a deep and dark depression, feeling lost and broken. Feeling as though it was their only escape.

And yet, you still don’t understand why? What could make anyone want to end their life? Why didn’t they have the help they needed? Why didn’t the medications they were taking for their depression work?

And then there are the children…

How is it possible that children, some younger than 8 years old, could feel this way? What accounts for the children committing suicide? There is still a need for more research here.

Why aren’t the current treatments and interventions and medications working for adults?

What’s the leading cause of suicidal death?

Mental illness is common. But depression… it affects more than seventeen million people in the US alone.1

It can cause severe impairment in daily life. Those struggling with depression often isolate themselves from the world. They struggle with sleep, have problems eating, aren’t able to concentrate and have low energy. All they want to do is stop feeling that way. Wouldn’t you?

Research shows that 90% of suicides are attributed to mental illness.2 The most common, you guessed it, depression. This is an overwhelming statistic.

Even more devastating is the increase in child and adolescent suicide.3

According to the American Academy of Child and Adolescent Psychiatry, depression is the most common diagnosis for children and adolescents who attempt suicide.

It also further outlines that these youth, due to impulsivity and lack of interventions, need more help.

It seems simple, treat the problem and prevent suicides, right?

Unfortunately, this is not the case. Suicide prevention is available in the form of crisis hotlines, throughout the country, as well as on a local and state level. There are countless other services available, medications, therapeutic interventions and supports. Not all medications and interventions are successful or consistently administered and can be ineffective.

Access to care, despite 24/7 crisis lines can be difficult for some. It can mean waiting months to see a Psychiatrist, weeks between therapy sessions. And not everyone is willing to engage in the treatment, despite the availability of resources.

Due to this, the rates of suicide increase year after year.

According to the US Dept. of Health and Human Services, despite treatments in both inpatient and outpatient settings, the rates for suicide among those with mood disorders is 2% (outpatient) and 4% (inpatient), even after receiving treatment. They further discuss that 60% of people who commit suicide are struggling with a mood disorder (major depression, bipolar disorder or dysthymia).7

Given that depression is one of the major causes of suicide, why are current treatment and interventions not working? Why is depression the biggest culprit?

The truth is, it’s not depression alone, as there are many other circumstances that lead from depression alone to suicide. These include lack of support, financial stress, substance use, other medical conditions, limited access to treatment and the list goes on.

So the question remains, can we treat depression and other mental health conditions in a way that lowers the risk for suicidal thoughts? Could it lower the rates of suicide?

Can Ketamine treatment lower the rates of suicide?

There are alternatives. Ketamine is an alternative and a breakthrough treatment for depression. Would you seek out this treatment? Would you recommend it to a loved one suffering? What if it could change their lives?

Ketamine was used as an anesthetic in medical settings and more recently has been seen used recreationally as a hallucinogen.

There are continued clinical trials and research being conducted on Ketamine because of the impact it can have for people struggling with many conditions who have not been successful in their search to manage their depression symptoms and other conditions.8

Here’s why Ketamine is changing the face of treatment for depression.

Ketamine positively impacts brain chemistry when administered in the correct setting. That is not to say additional interventions should not still be included in a treatment plan.

But, Ketamine works in a different way than other medications. It builds connections, creating pathways for more communication within the brain.

Ketamine works on neurotransmitters, the little chemical communicators in the brain. Much like the way that data travels through phones and other electronics. It allows for information, “a chemical message,” to travel through the neurotransmitter to its target.

Glutamate, a neurotransmitter, is key in regulating brain activity, including mood. Affected by stress, Glutamate alters brain signaling and affects neurons, the processing and transmitting cells. Having depression lowers the ability to manage this stress and with a lack of communication continues the cycle, impacting mental health and well being.

Ketamine, on the other hand, increases Glutamate. Forms new connections, new ways for an increase in communication between those cells within the brain. It creates new pathways, increasing positive thoughts and behaviors. Changing the brain.

This lessens the depressive symptoms, and research shows that Ketamine can be effective in as little as 24 hours.9

But, why now? How did you not hear about Ketamine treatment before?

The answer is that it is not widely publicized. The treatment is not available in all treatment settings and there are few providers who have the ability to appropriately and legally administer the treatment.

Live in or near Chicago? Ketamine Infusions for depression are available at StrIVeMD Wellness and Ketamine, where you are monitored by board-certified anesthesiologists, neurologists, and functional medicine physicians.

Ready to change your life? Join us. 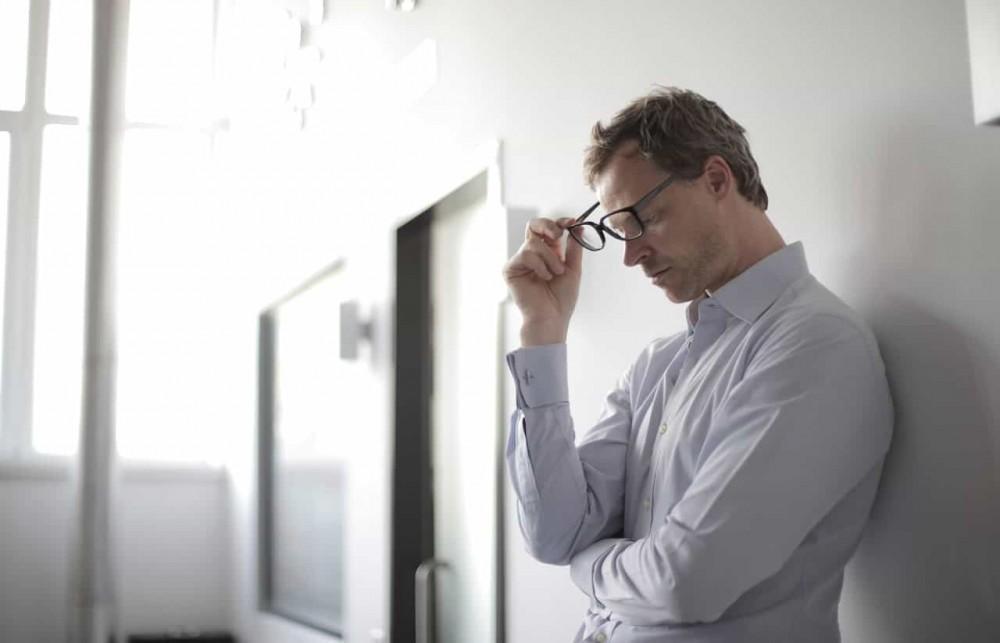